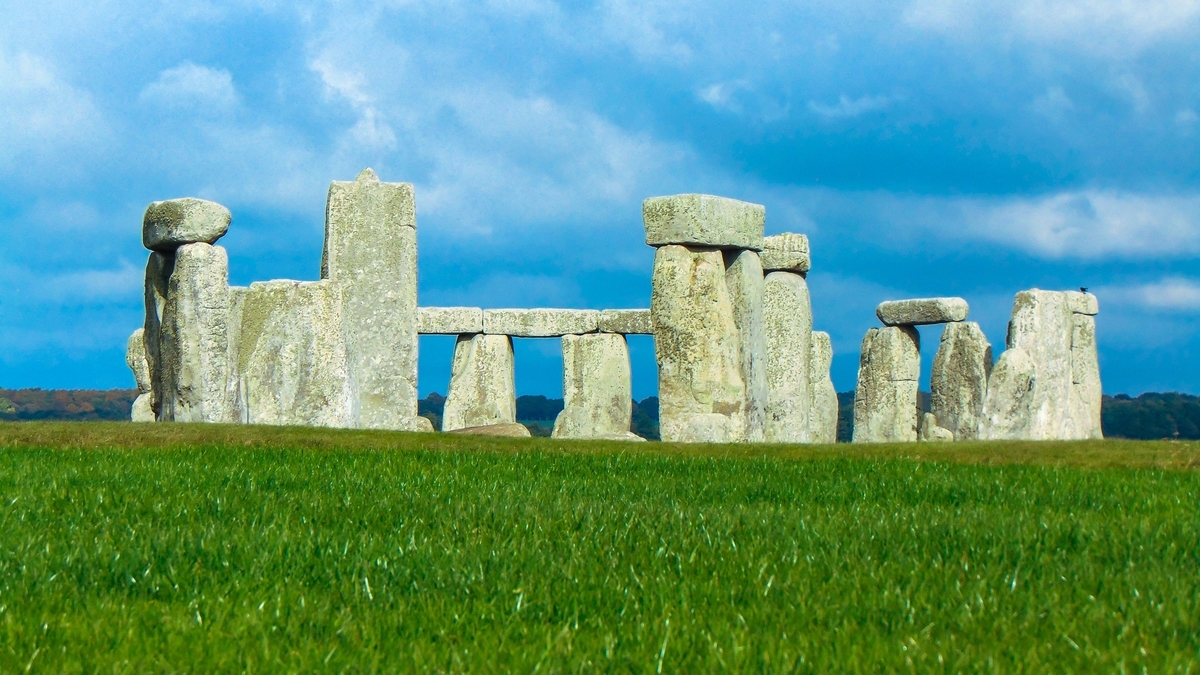 Photo by Bjorn Pierre on Unsplash

First, I make a data frame which have "atwm": Attitudes Towards Working Mothers only. 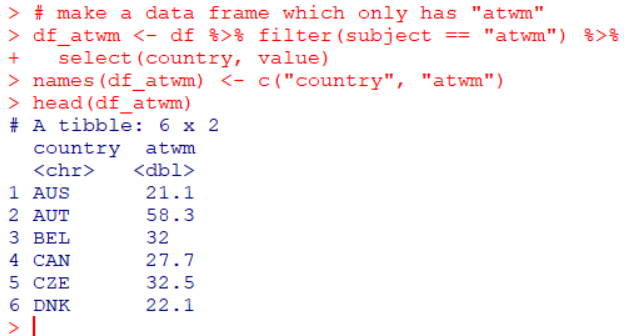 Second, I make a data frame which have "em": Early Marriage only. 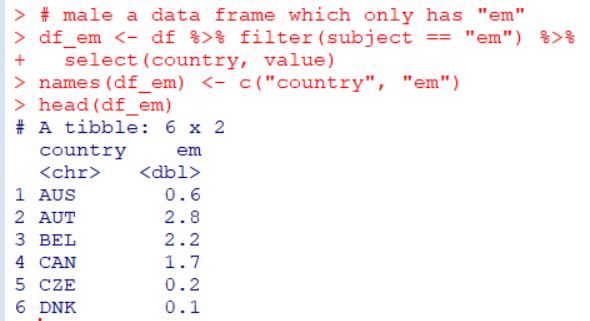 Then, I merge those two data frames with merge() function. 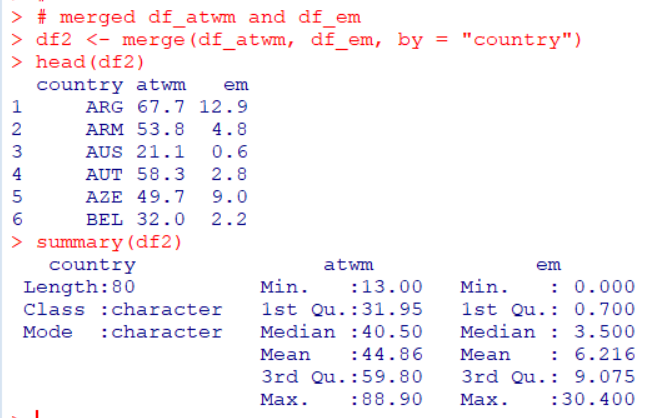 Now we have 80 observations in df2. 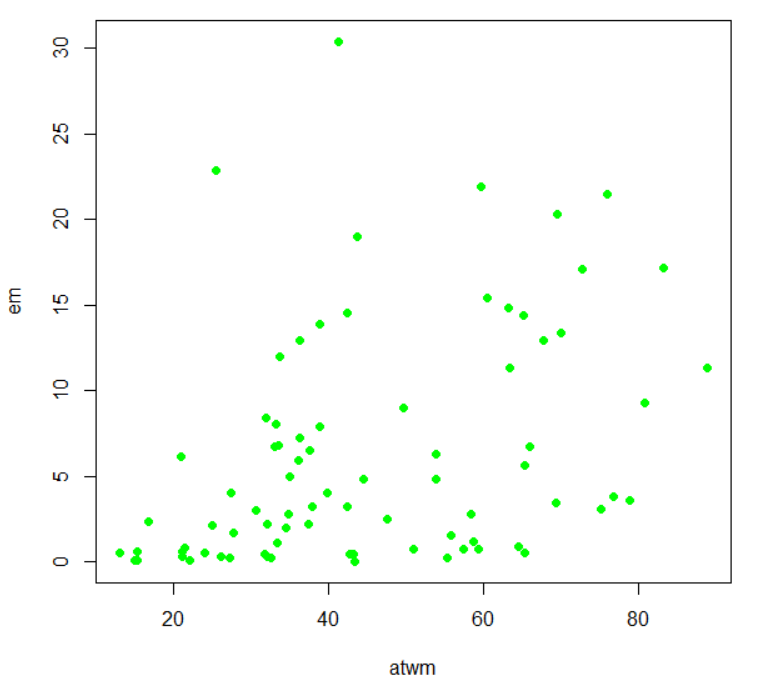 I use lm() function for linear regression. 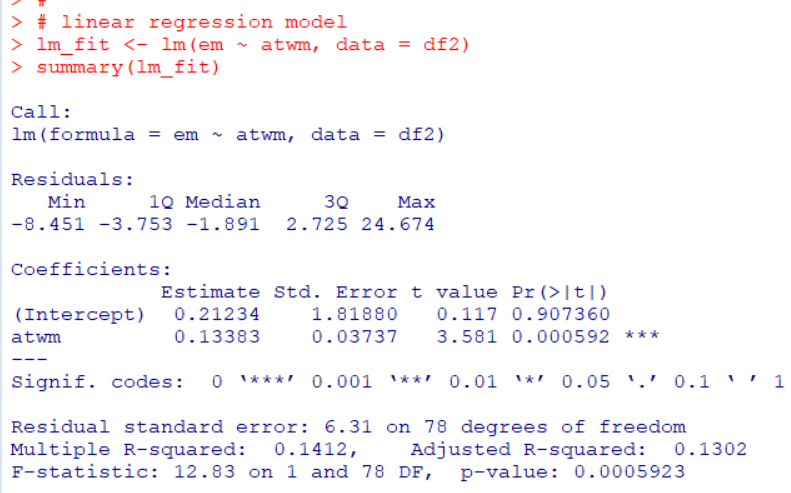 p-value is less than 0.05, so I say this model is statistically significant. 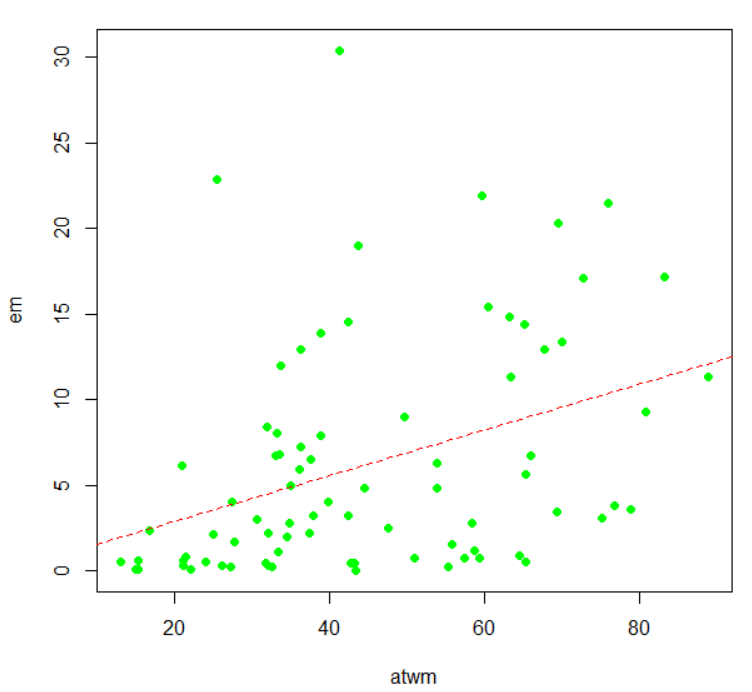 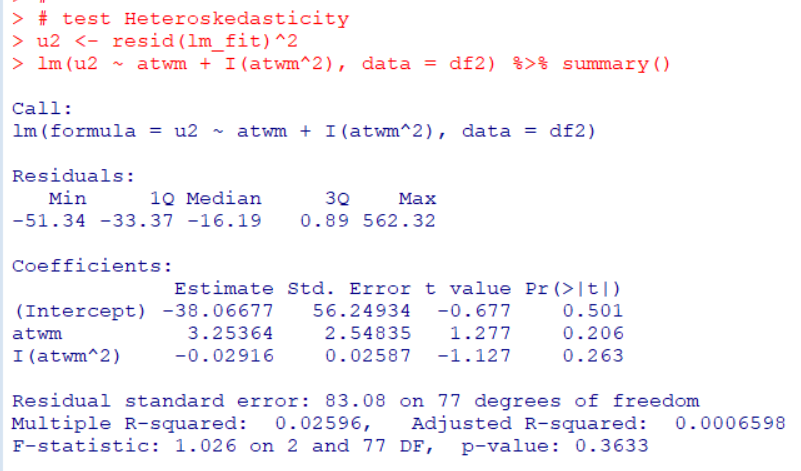 I have per capita GDP file which is downloaded from OECD web site.
I will load this GDP data file.

I merge this pcgdp data frame and df2 data frame.

So, the lower "atwm" and "em", the higher per capita GDP. 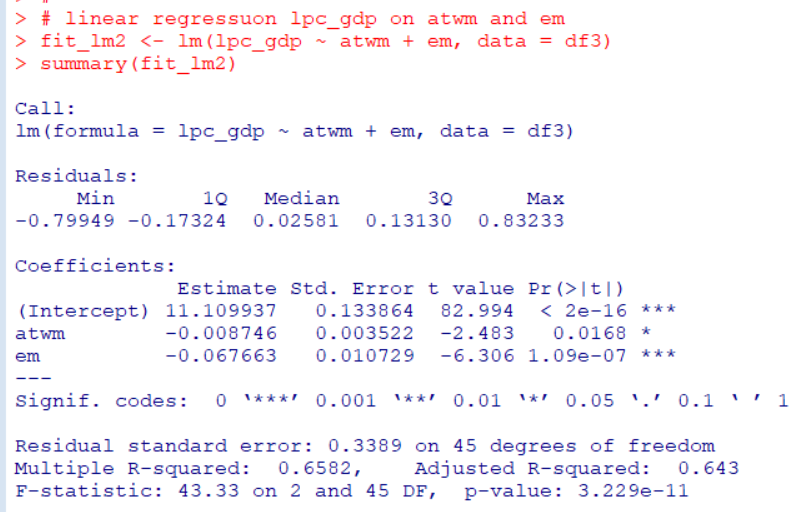 "atwm" and "em" has statistically significant coefficient. The both coefficients signs are negative. 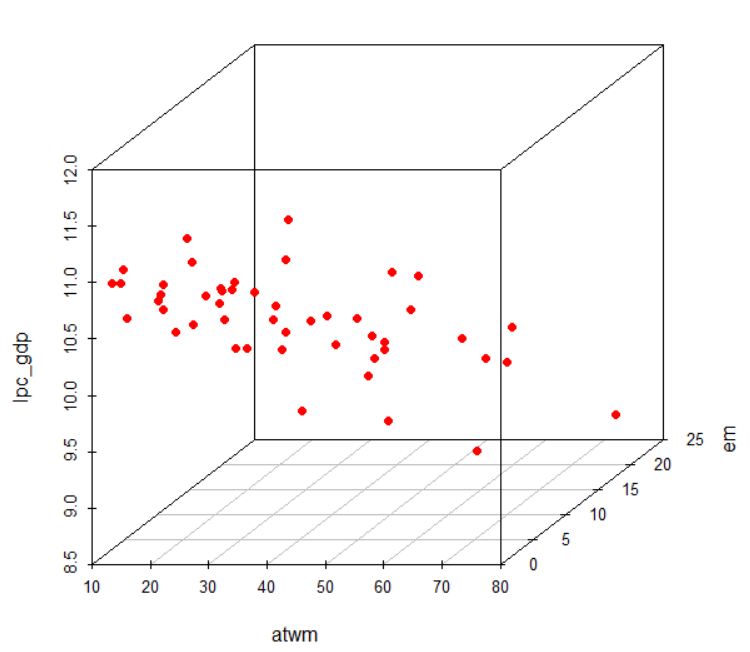