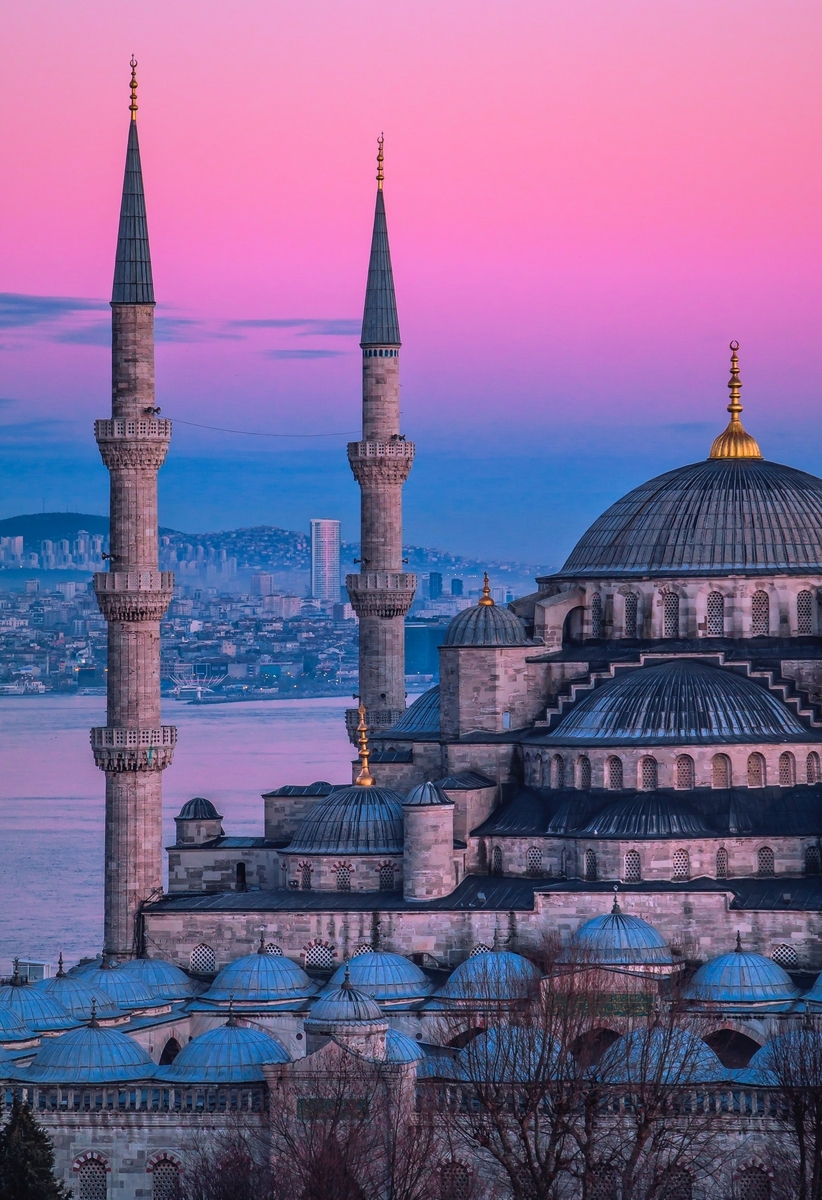 Photo by Fatih Yürür on Unsplash

In the previous post, I made a new data frame, df_new, which has mem variable and women variable. 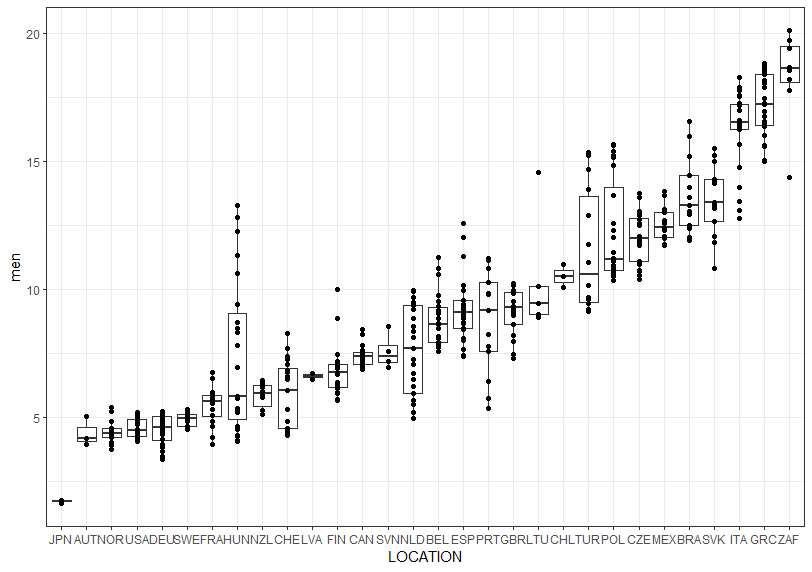 JPN has the lowest and ZAF has the highest.

Next, women by LOCATION 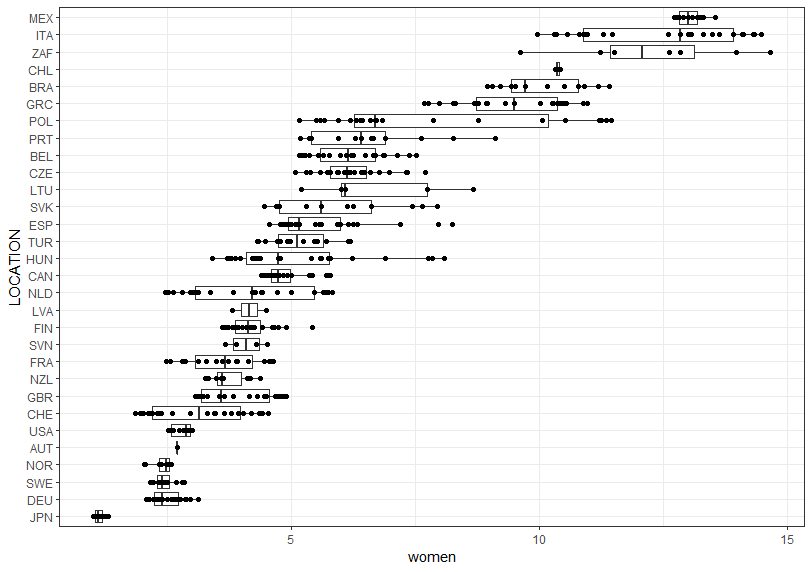 Then, let' see men by TIME. 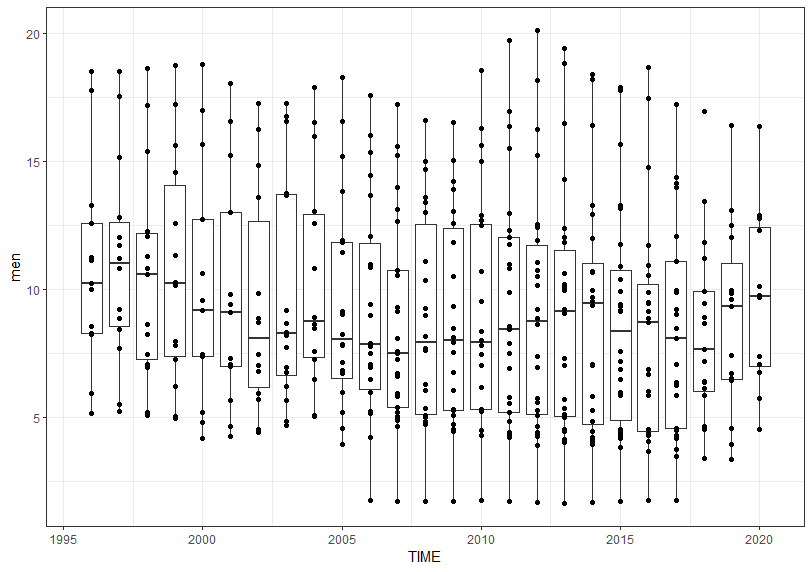 I don't see there is clear trend.

Next, women by TIME. 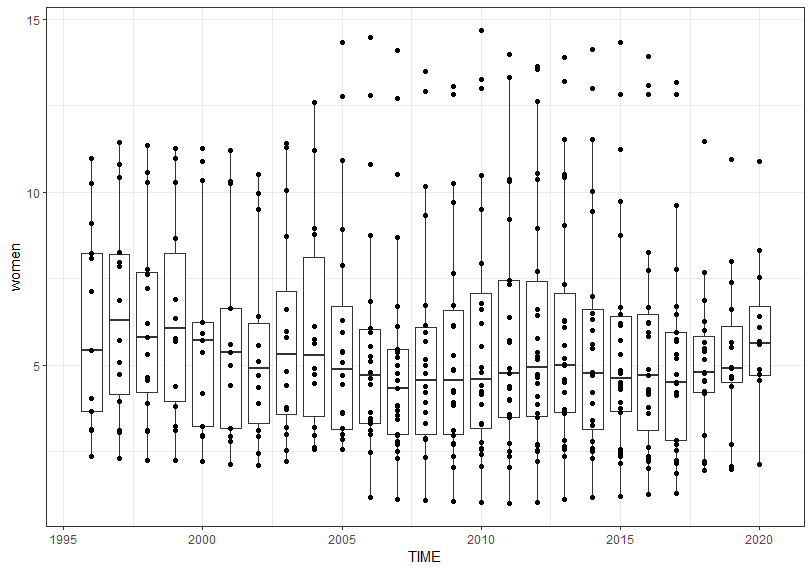 For women young self-employed percent, I don't see clear up or down trend too.

Let's check which TIME has the most many observations. 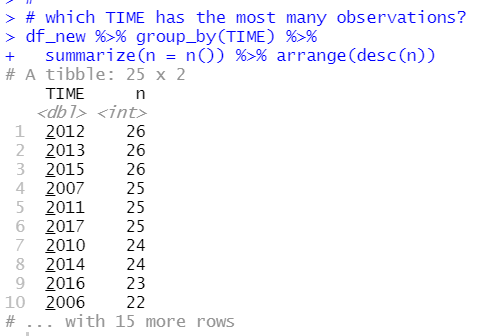 By the way, I have other CSV data file which has GDP and per capita GDP data like below. 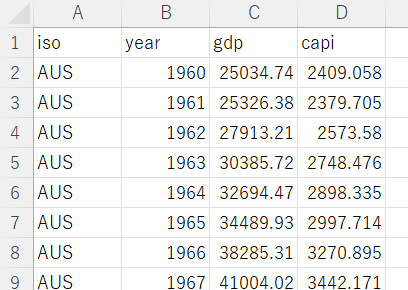 Let's add this data to our data analysis. 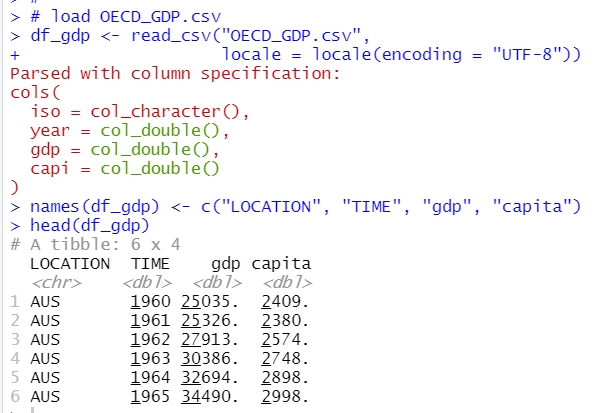 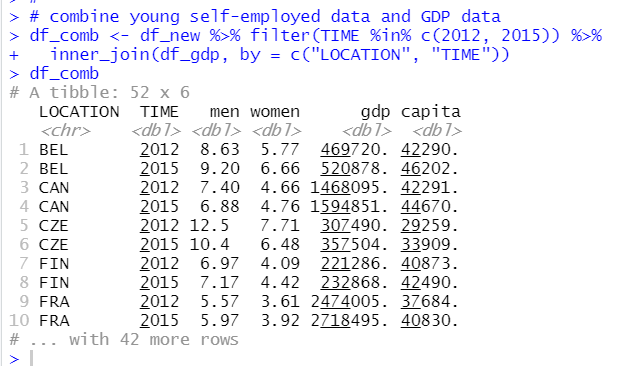 This df_comb has 52 observations and 6 variables.

Let's analyze relationship between GDP data and young self-employed data in next post.