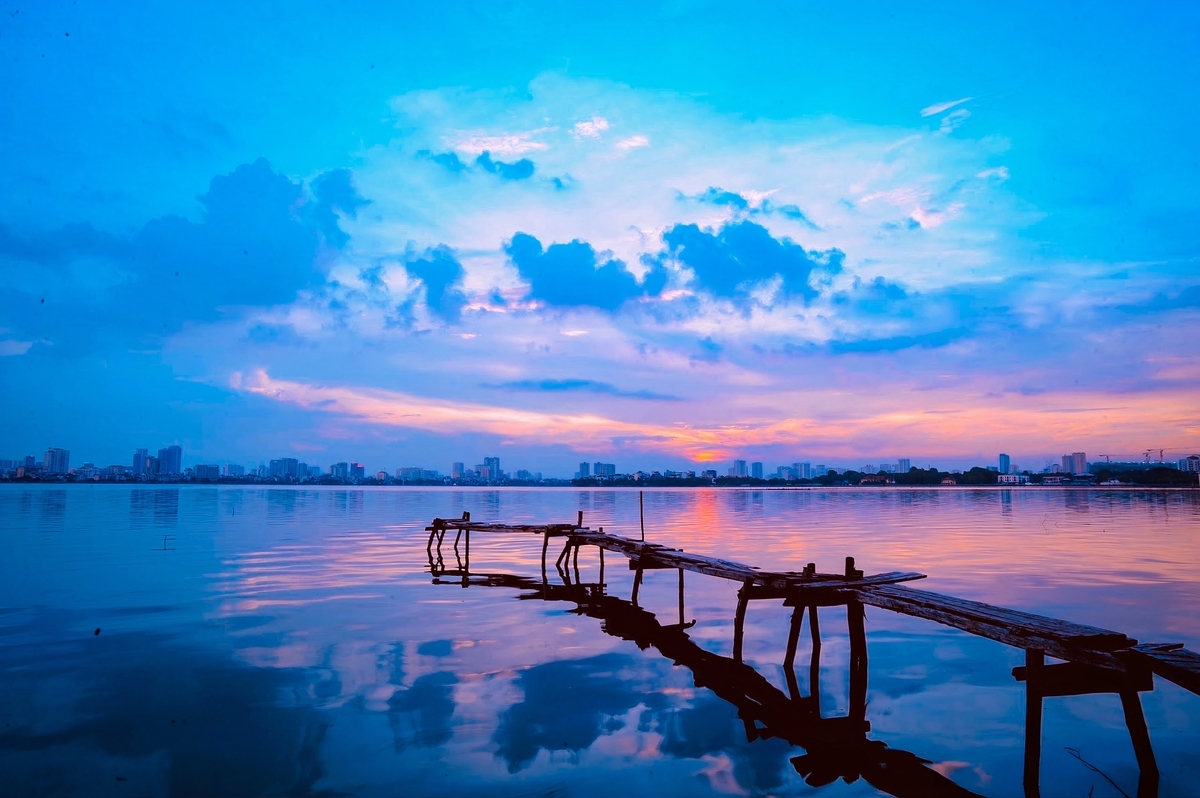 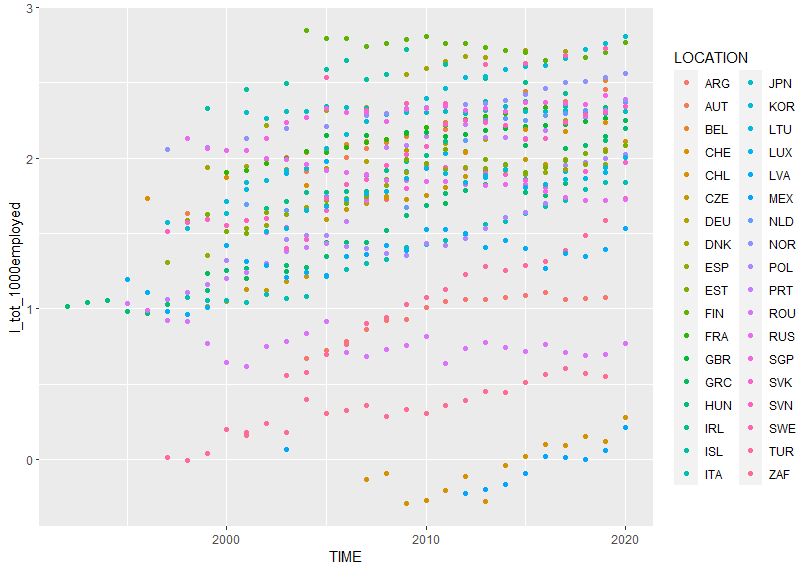 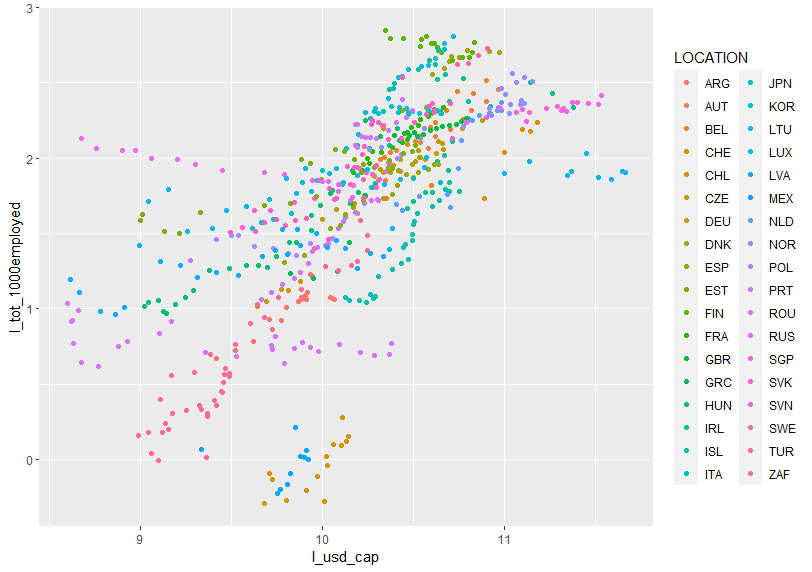 The next 5 named graphs is #2 linegraphs 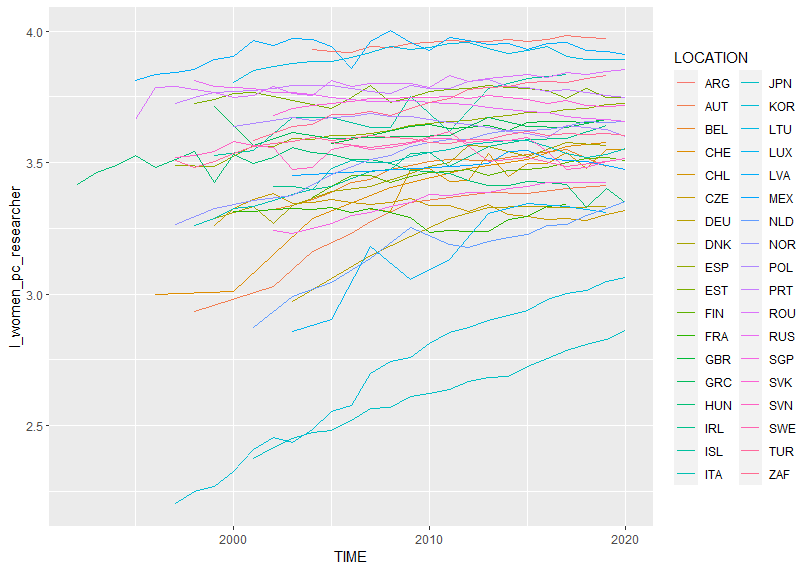 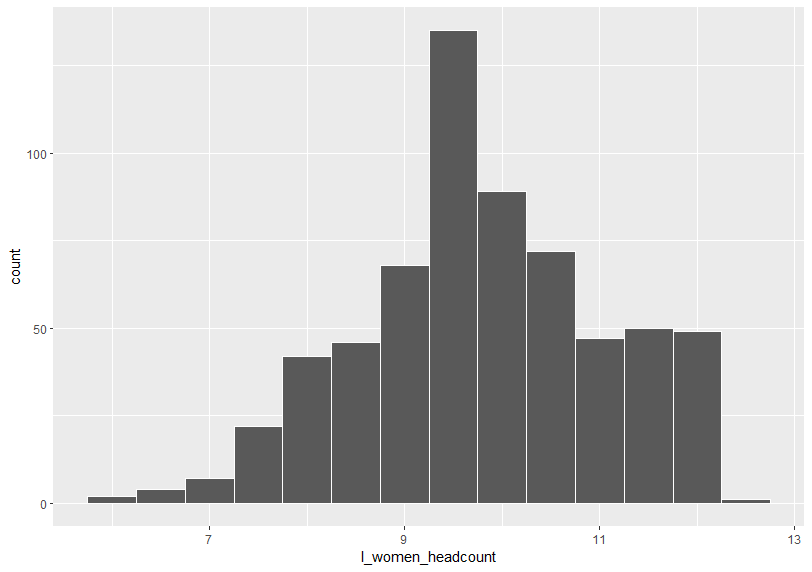 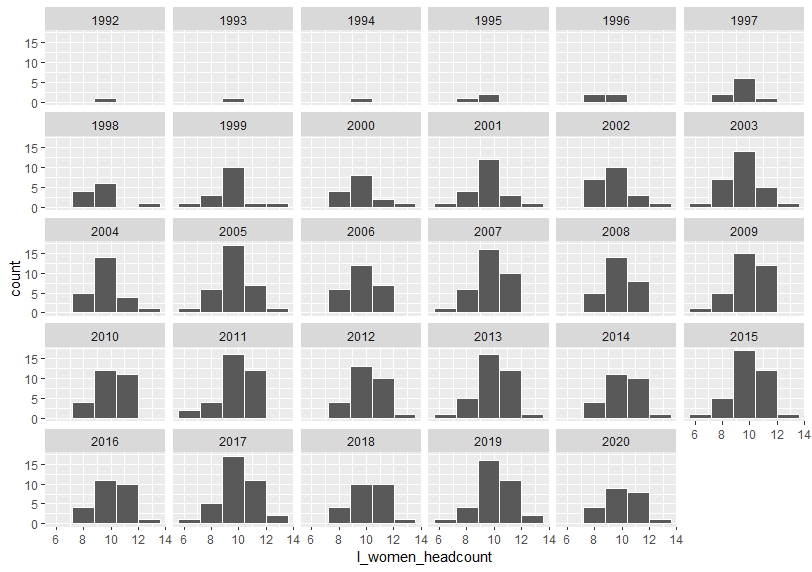 I added " facet_wrap(~ TIME) " so that I can see histograms by TIME. 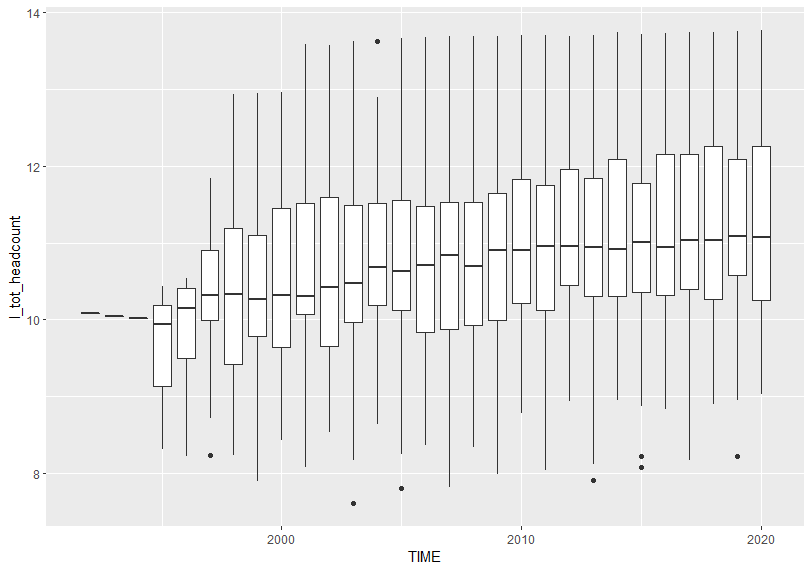 I see recent TIME has greater l_tot_headcount in general. 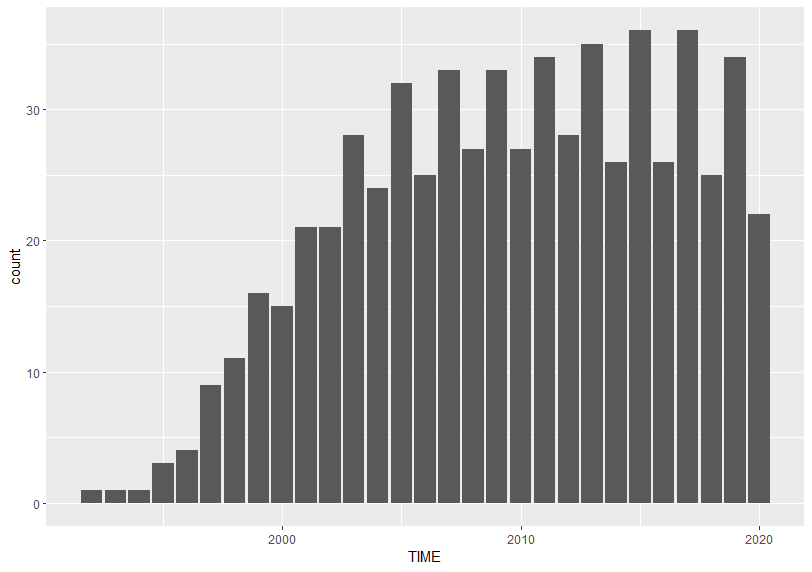 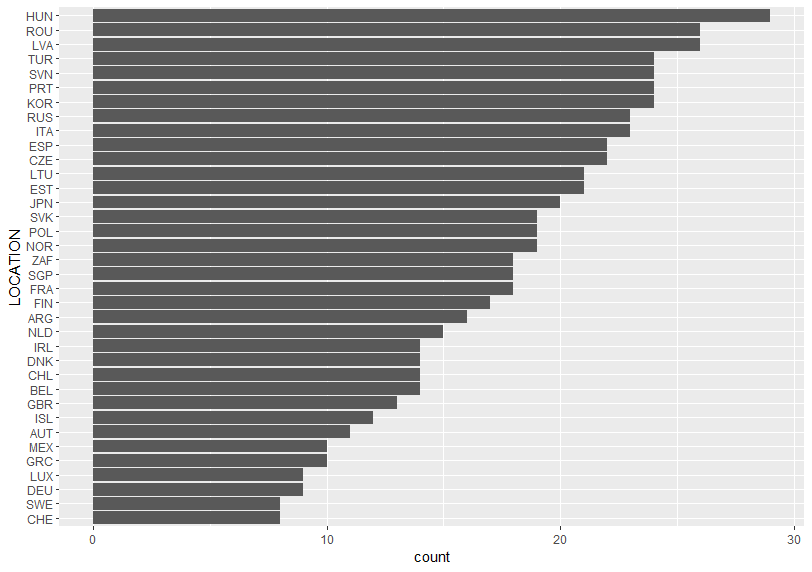 HUN has the most observations.